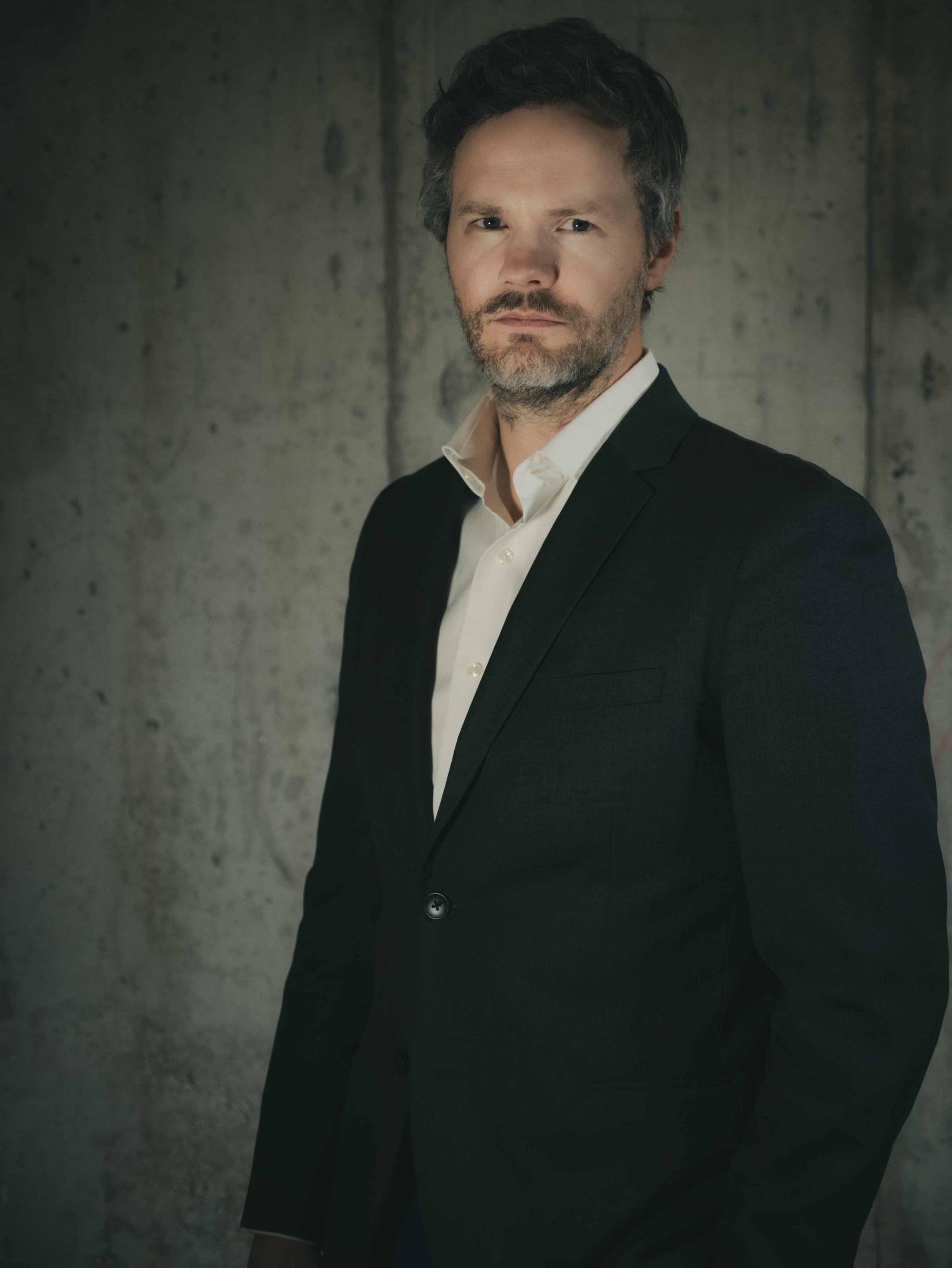 Dr. Peterson is active in entrepreneurial endeavors and business leadership. He holds an MBA in both finance and marketing, and is the founder of several successful arts organizations including a national media production company that specializes in broadcast, content creation, and marketing for arts and non-profit organizations. He also helms a thriving arts consulting firm (PetersonBandar) with which he has led market research and strategic planning for numerous non-profit organizations.

Before his appointment as Executive Director of the TSoM, Dr. Peterson served for six years as Festival and Artistic Director of the Crested Butte Music Festival in Crested Butte, Colorado. As Director, he oversaw as many as 60 events per summer season that featured over 200 of the world’s best musicians in a broad array of genres. Additionally, Dr. Peterson led the Festival’s numerous and popular educational programs. During his tenure, the Festival experienced its most profitable and highest-attended seasons while receiving press coverage in major national publications.

As violinist and violist, Dr. Peterson studied at the renowned Juilliard School and earned a doctorate from the Cleveland Institute of Music / Case Western Reserve University. As a founding member of the Voxare String Quartet, he performed over 400 concerts on the world’s leading stages, including as soloist with the New York Philharmonic, and appearing frequently on national television and radio programs. He has recorded for numerous classical music labels, received glowing reviews in The New York Times, and was awarded Chamber Music America’s coveted ASCAP Award for Adventurous Programming. As an academic, Dr. Peterson has been lecturer at institutions such as Princeton, New York University, Oxford, and the British Library. Additionally, he as been Artist-in-Residence at schools such as Dartmouth and the Universities of Virginia and Leeds (UK) where he researched electro-acoustic interactive music.

Outside of his professional activities, Dr. Peterson pursues varied interests, including collecting mechanical watches and fountain pens, skiing, vintage BMWs, British TV shows, fly fishing, building investment models and algorithms, and the care of his two giant schnauzers. His interests even extend to the skies, having studied astronomy at Columbia University and being an avid consumer of mid-century science fiction.